In December, Basel Zoo welcomed a new male squirrel monkey, and Koru (13) has already mated with most of Basel Zoo’s females.

Koru came to Basel Zoo on 12 December and was initially kept in quarantine. To stop him from feeling lonely, the whole squirrel monkey group was placed under quarantine too. Koru took his job as a stud very seriously and has already mated with almost all of the females. The monkeys are now out of quarantine.

Squirrel monkeys are one of the few species of monkey that have a restricted mating season. All of the females are ready to mate at the same time, usually from November to January in Europe. This is also the best time to integrate a new male into a group of females. During this period, the females accept males into the group without any problems, which is not the case outside of mating season. The Endangered Species Programme (EEP), coordinated by Basel Zoo since 2014, swaps the males between the zoos that are part of the EEP every four years in order to avoid any cases of incest with their daughters.

Squirrel monkeys are also called saimiris. Female saimiris live together in family groups and never leave the group. It is the males who depart once they come of age (at about three years old). They then live as a group of bachelors until they are strong enough to integrate themselves into a group of females to mate. The males often return to their own groups after mating instead of staying with the females.

Squirrel monkeys are, strictly speaking, hunters. Provisions allowing, 80% of their diet consists of insects and the rest is made up of fruit, flower buds and leaves. In their outdoor enclosure at Basel Zoo, the monkeys prey on insects, spiders and even the odd sparrow. 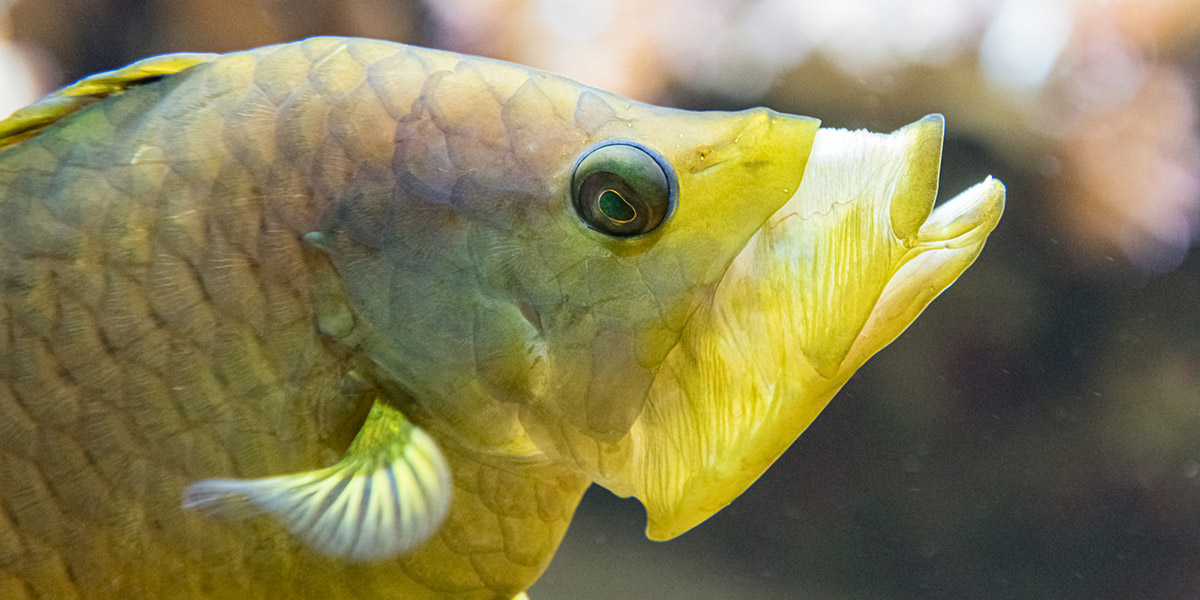 Cookies allow us to provide better content for you and other visitors to our website. We rely on this to find out more about our users’ interests. We would be delighted if you allowed us to measure your user behaviour when you visit our website. We will only collect pseudonymous data that will not allow you to be personally identified.

Statistics: we use Google Analytics for this purpose.